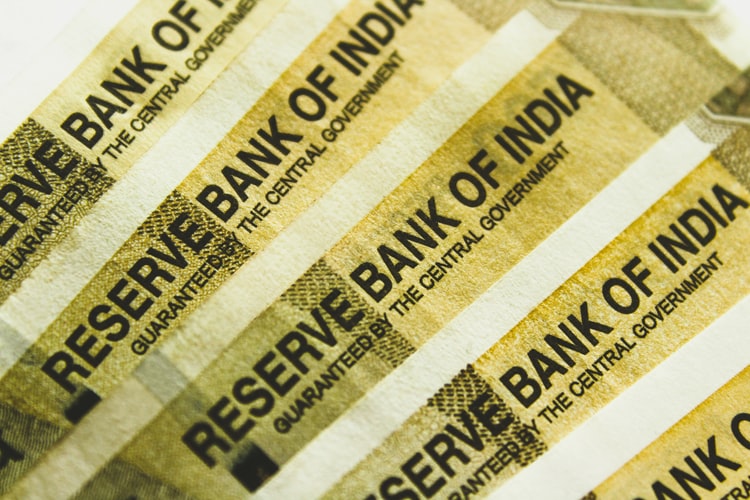 Around the early 1800s, Mulamoottil Family patriarch Mulamoottil Mathen settled in Kozhencherry, a prominent business hub of Central Travancore (part of the erstwhile princely state of Travancore) now part of Kerala State, India. He was a prominent merchant and provided money lending activities that were typical for that era.

His son Mathen Mathen continued the tradition and expanded the money-lending activities besides venturing into the tobacco trade that was in vogue at that time. He sent his son Mathen Mathai to train in the Ayurvedic discipline of Eye Care that his maternal family had expertise in. At that time, the traditional eye physicians of Niranam were the Royal Physicians.

In 1885, Mathen Mathai returned to Kozhencherry and started an Ayurvedic eye care facility at the family home. He was a proficient physician and was revered for his selfless service. Being a prominent merchant who was financially stable, he devoted his medical service to the people and did not charge a fee.

Even today, Mulamoottil family is known widely across Kerala state as a family of Ayurvedic Eye Physicians.

M.A Thomas, a gold medallist MA graduate from the famous Kerala University broke tradition and served in the British government at its provinces in Malaysia and South East Asia. He managed a Rubber Estate in Malaysia before the world war divesting it at the start of the war and moved to Ceylon (Sri Lanka). He launched a Banking business in Ceylon around the time it gained independence. The consequent turmoil in the country saw him return to India and launch a construction and trading business in 1966 besides continuing the family business in money lending.

His son, Jacob Thomas (Sunny Mulamoottil) is the present chairman of Mulamoottil since 1984. He is the sixth generation business leader from the family and the most prolific entrepreneur the family has ever seen. His dynamic visionary leadership saw the group reach great heights. When he took over, the group had a traditional banking business (money lending & chits), a trading company (construction materials) and under-utilised land.

He increased the presence of Mulamoottil to 4 districts and added independent businesses like Realty, NBFC business, Micro-Finance, Leasing, Mortgage Loans and spearheaded the domination of Chit (retail banking) business in the early 1990s.

Dr. Ashley Jacob Mulamoottil is the current Vice-Chairman of Mulamoottil Group. With his pioneering vision and innovative thinking, Dr. Ashley Jacob oversaw the group’s entry into new segments like Healthcare, Education and Agriculture. His experience working in 3 different continents has led to a renewed focus on the work culture, making Mulamoottil a great place to work at. He is an Eye Surgeon, MBA, Author, Speaker & Educationist. He is especially known for his keen interest in using primary school education to engage the minds of children and create Ethical Leadership qualities in them.

He is also a Basketball champion, Biker and Environmental Enthusiast having a unique interest in sustainable organic farming techniques. He is a passionate advocate for free Health Education and has over 300,000 fans on Facebook who read his updates on health and wellness.